Warning! Articles in this wiki are likely to contain spoilers and NSFW content from the series! Read at your own risk! 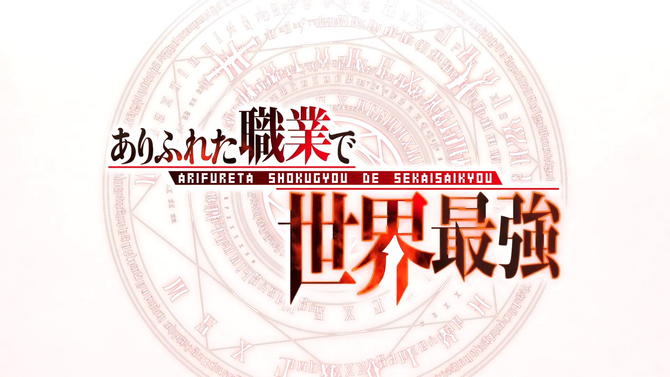 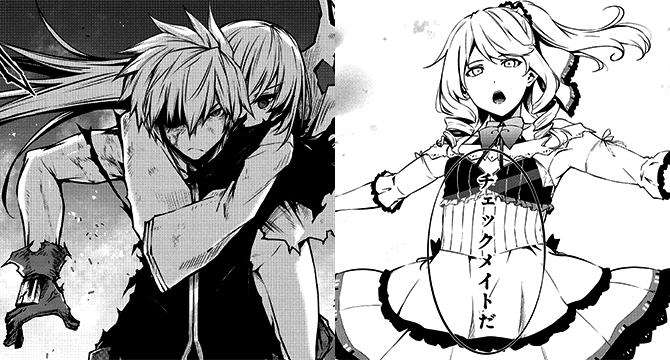 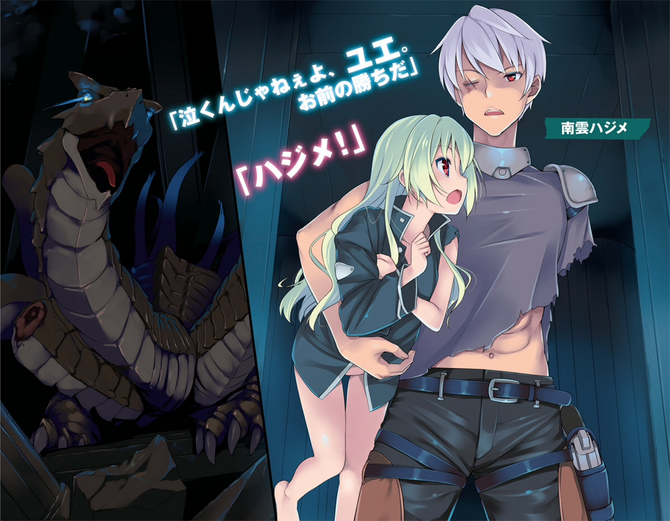 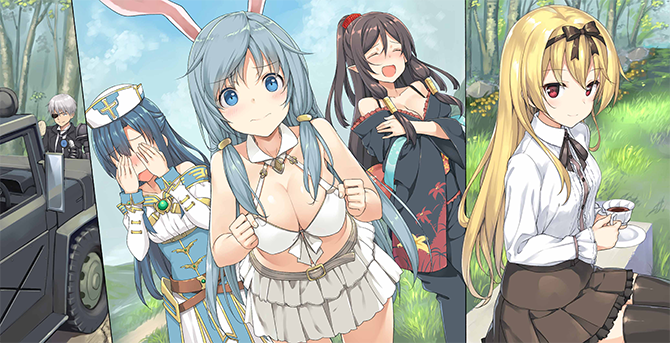 The manga adaptation by Hakumai Ryou and RoGa.

The light novel series written by Shirakome Ryou and illustrated by Takaya-ki.

Learn more about the characters of this series!

This wiki is a fan-made wiki dedicated to the Arifureta series. We encourage users to help make this wiki even better. Check out the above links to get an idea of how wiki editing works. We are striving to turn this place into a reliable source of information for the series.

Getting started • Help pages • FANDOM University • Things to do
Synopsis

Seventeen-year-old Hajime Nagumo is your average, everyday otaku. However, his simple life of pulling all-nighters and sleeping in school is suddenly turned upside down when he, along with the rest of his class, is summoned to a fantasy world! While the rest of his class are blessed with godlike powers and tasked with saving the human race from extinction, Hajime's job, a Synergist, only has a single transmutation skill. Will he be able to survive in this dangerous world of monsters and demons with only a glorified blacksmith's level of strength?

Long before any child of Earth came to the world of Tortus, the Liberators fought their own war: a struggle against the gods themselves. Oscar Orcus was never the type to seek out that kind of conflict. He lives a simple life as a magical craftsman. But when the powerful magician Miledi Reisen barges into his life, he's swept up into the tides of history. When the two of them meet, sparks fly that will set the whole world ablaze!

We have a lot of content on this wiki. With your help, we can make it even better. Check out the Community Corner to see more details on what needs to be done.

Anonymous editing has been enabled for this wiki. If you'd like to help out, check out get started and help out by editing typos, work on article stubs or leave feedback in comments and talk pages. You may also consider creating wanted pages.

If you need help, you can refer to the Help pages, FANDOM University, ask an admin, or talk to the local Wiki Manager.

Are you an experienced editor? Check out the Community Page or Special pages to see which areas of the wiki are in need of help.

Please contact an administrator about requesting affiliation with the wiki.

Official Channels
The Arifureta Shokugyou de Sekai Saikyou Wiki has its own official Discord and Subreddit server. Click on the respective icons to join us or connect using the server.
Anime 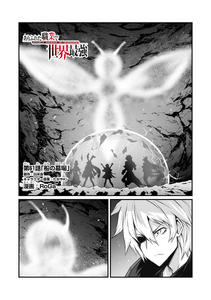 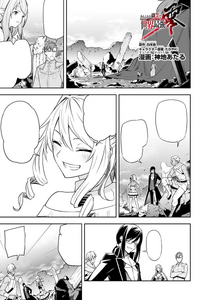 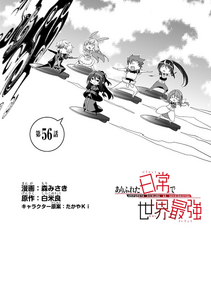 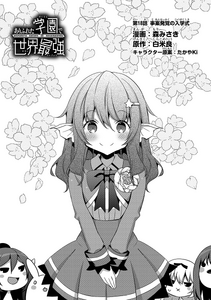 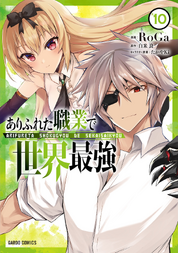 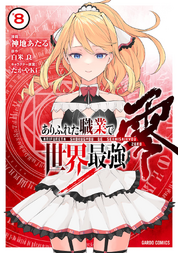 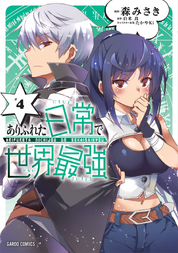 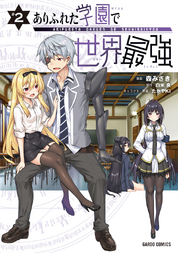 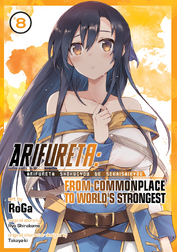 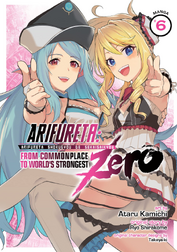 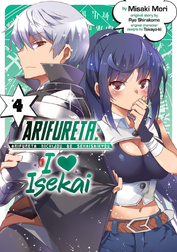 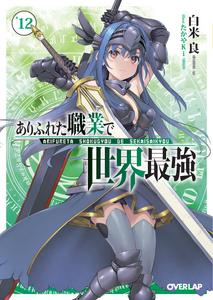 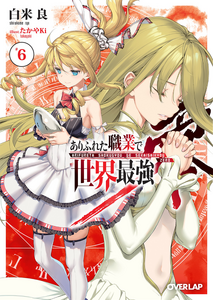 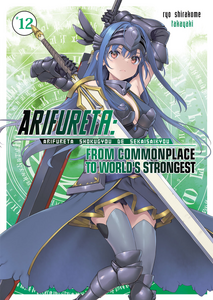 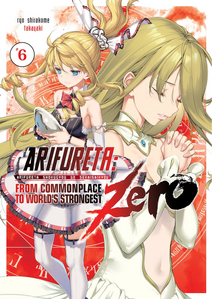 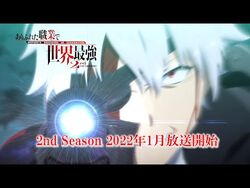