An anime adaption for Arifureta: From Commonplace to World's Strongest (ありふれた職業で世界最強, Arifureta Shokugyō de Sekai Saikyō?) is currently airing, with the first episode premiering on July 8, 2019.

The anime is directed by "Kinji Yoshimoto" with character designs by "Chika Kojima", while the animation is handled by the studios "White Fox" and "Asread".
In Japan, it would be broadcasted on "AT-X", "TOKYO MX", "サンテレビ", "BS11".

The adaptation has been licensed for English Simulcast and SimulDub by Funimation.

Originally scheduled to start in April 2018, the show was delayed for currently unknown reasons. It was initially going to be directed by Jun Kamiya and written by Kazuyuki Fudeyasu, with character designs by Atsuo Tobe who also would have served as chief animation director, and animation was only going to be handled by White Fox. However, following the postponement, it was announced that both Kazuyuki Fudeyasu and Atsuo Tobe would be stepping down, and their work would be taken over by Kinji Yoshimoto and Chika Kojima, with Asread studio joining in.

The series is listed for 13 episodes to be aired, while 2 bonus episodes would be included with the Blu-Ray release.

The Opening Theme "FLARE" is going to be performed by "Void_Chords feat.LIO".

The Ending Theme "Hajime no Uta" is going to be performed by "DracoVirgo". 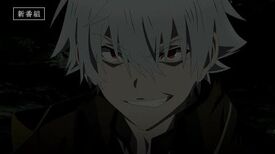 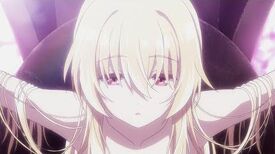 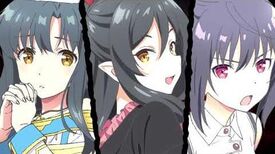 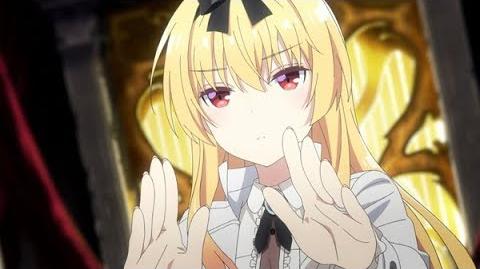 Retrieved from "https://arifureta.fandom.com/wiki/Arifureta_(Main_Series)/Anime?oldid=16429"
Community content is available under CC-BY-SA unless otherwise noted.